BELQUEST recognizes the effect that the current economy is having on dog breeders and the high cost to the owners of the girls who are paying Veterinary progesterone testing fees over and above the stud fee. Therefore you pay a nominal service fee due at the time of shipping/mating, this fee is non-refundable. In the event that you do not get a litter (two puppies constitutes a litter), no further money is due. You are also not obligated to repeat the breeding. After the litter is born balance of stud fee due within a week. Belquest hope this change will make the breeding's a bit easier for the owners of the girls. Service fee available only in US and to breeders who plan to utilize progesterone testing for their timing. 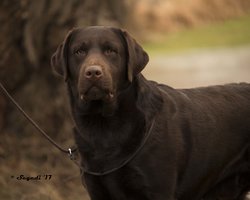 Devanley's All My Rowdy Friends 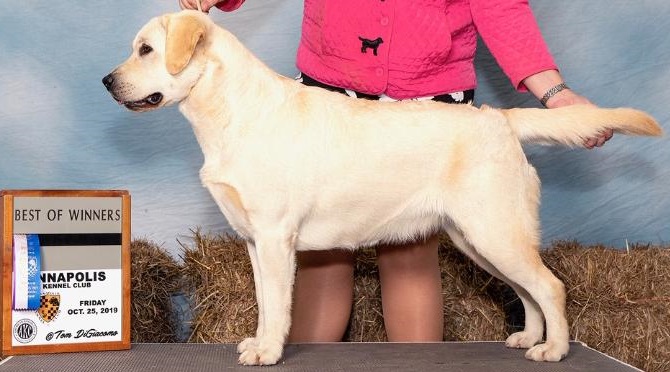 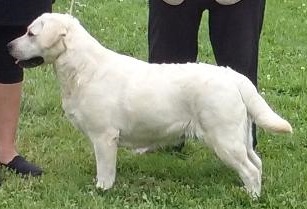 BELQUEST CONCLUSION EXPRESSO ON THE ROCKS 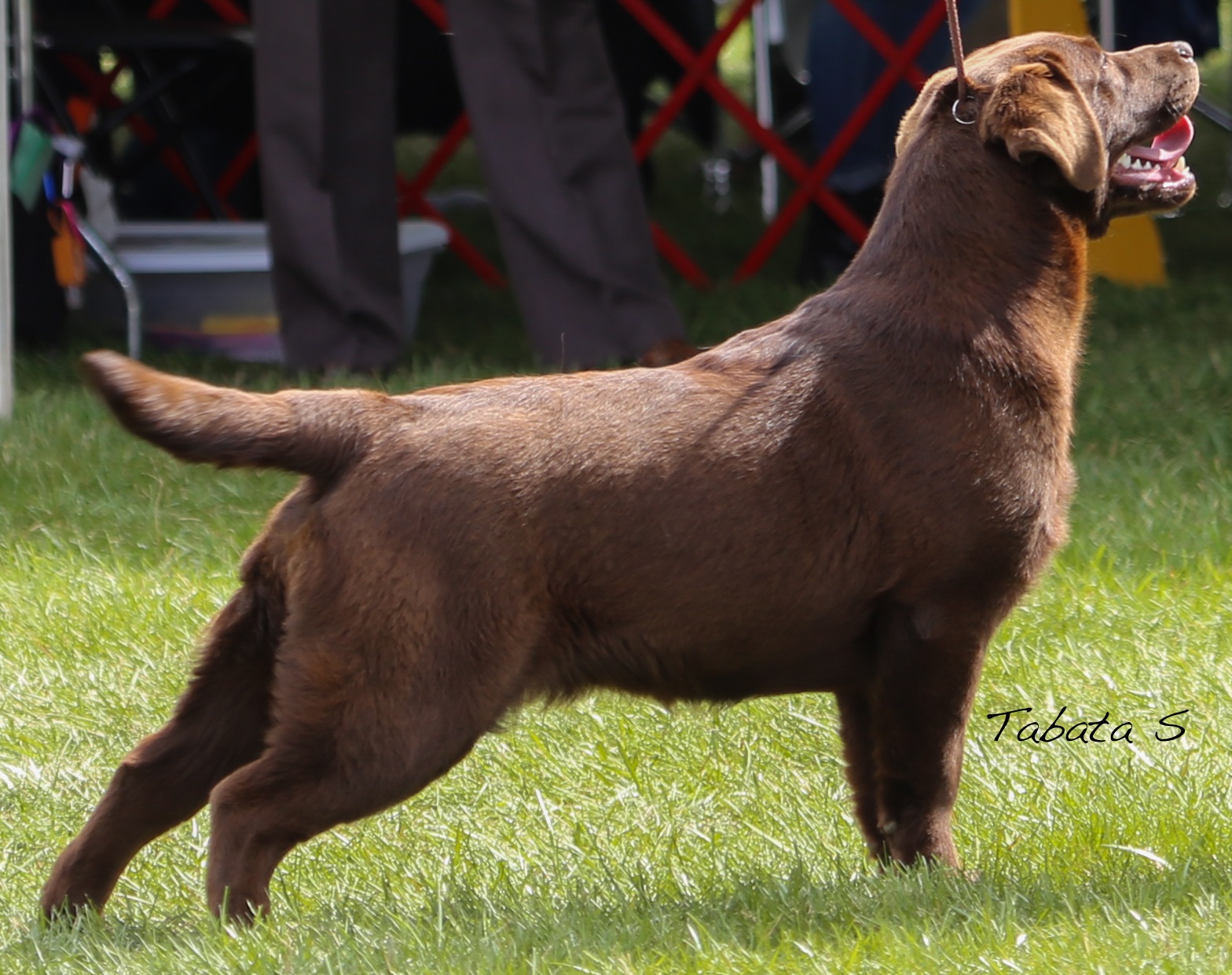 Belquest Conclusion Better Than The Sequel 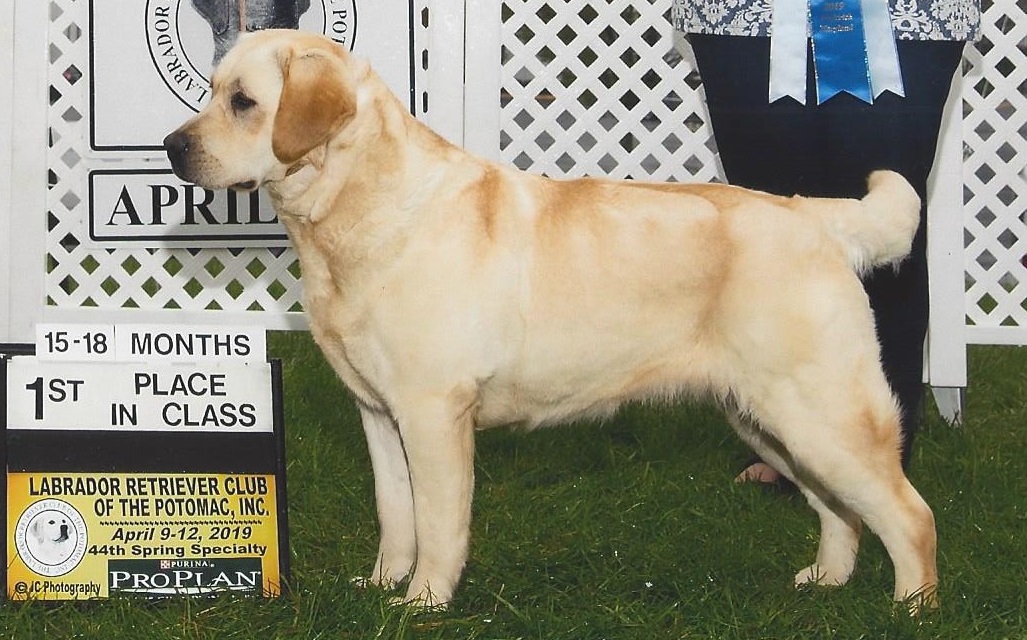 Belquest Conclusion Don't Get Knickers In a Twist

Belquest Conclusion Boots With the Fur 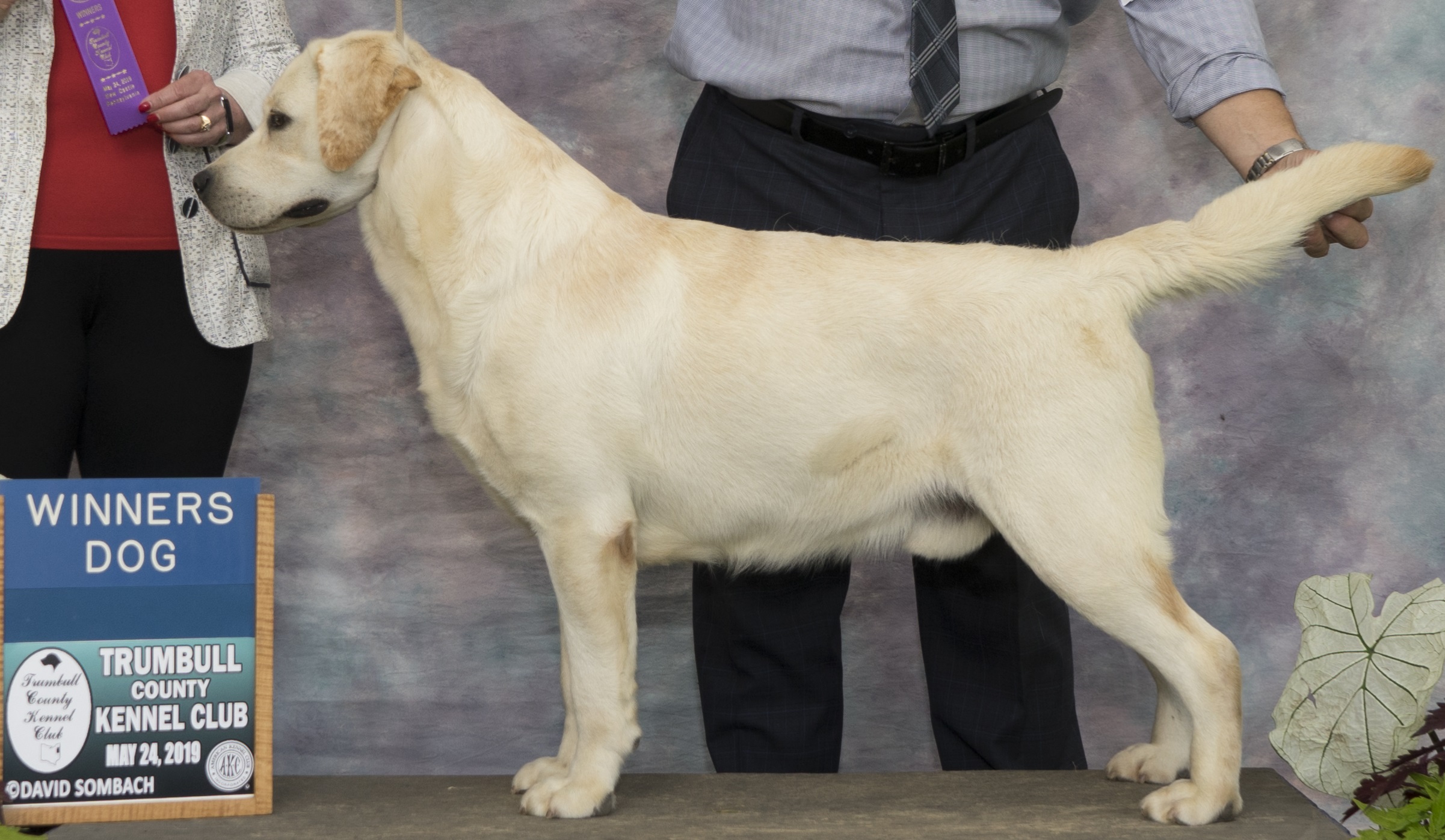 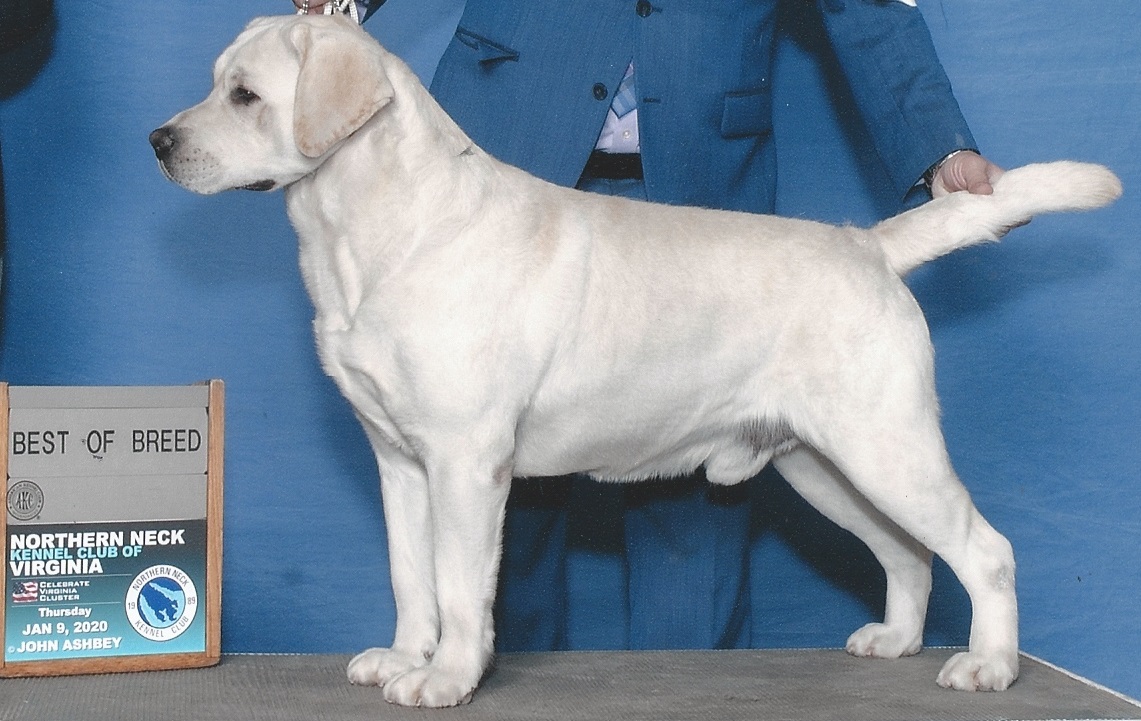 BELQUEST PREQUEL TO THE SEQUEL

AM GCH BELQUEST CONCLUSION IF I COULD TURN BACK TIME

BELQUEST CONCLUSION GET THE PARTY STARTED

BELQUEST DOING IT FOR THE LADIES

AM CAN CH CASTLEWOOD'S JUST DO IT

BELQUEST ONE IN A MILLION

AM CH LAURELL'S FOUR MEN ONLY

AM GCH. BELQUEST NOTHIN BUT A BLONDE

AM GCH POTOMAC FALLS NOTHIN' BUT HOLIDAYS AT BELQUEST 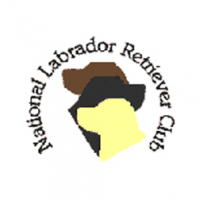 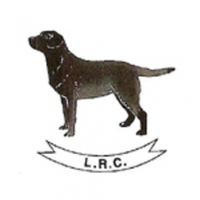 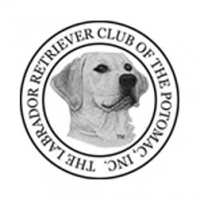 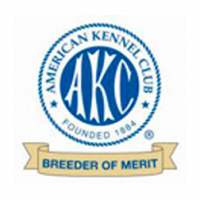 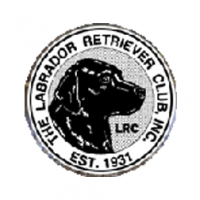